All Colorado Flight Center instructors are certificated flight instructors (CFIs), authorized by the FAA to conduct ground and flight training. Flight training is conducted according to the policies specified in our Safety Practices and Procedures Manual. Our instructors have a wide variety of experience in primary, advanced, instrument, multi-engine, and mountain flying instruction. 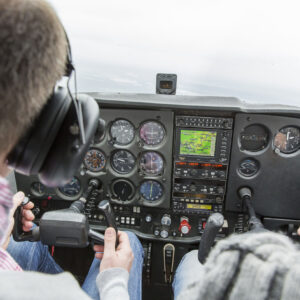 We are Western Colorado’s only flight school on the leading edge of cockpit and avionics technology. Ask around! You won’t find another flight school that can compete with our hours, experience, and knowledge of Garmin, Bendix/King, Avidyne, Aspen, and other advanced EFIS systems. Don’t spend your valuable lesson time teaching your instructor how to work your panel; come to the experts and get the most out of your flight instruction dollar. 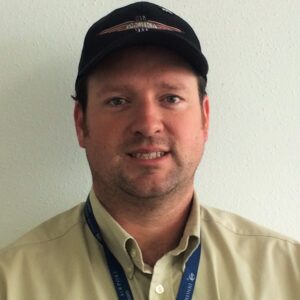 Colorado Flight Center Corporate Partner and President and Founder of Pacifica Aviation Group, Michael Clegg, started out first in the construction industry and real-estate business. He has since ventured into Aviation with the opening of multiple organizations, and the completion of his Pilot’s Certificate. Michael has a degree in Business Management. 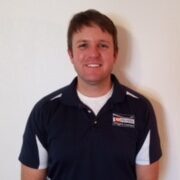 Being born in Steamboat Springs and growing up in Delta, I knew I always wanted to live and work in western Colorado. Upon graduating from the University of Colorado I decided to pursue aviation as a career. I received my CFI rating in 2011 and instructed in Broomfield for about a year. After not building time as quickly as I wanted to, I decided to move to Botswana to try to get a job bush flying in the Okavango delta. To my delight, I was offered a job there and spent two years flying Cessna 206s and GA8 Airvans around southern Africa. After returning to the states in 2015 I took a job flying Cessna Caravans out of St. Louis, followed by a year long turn at flying for Gojet airlines on the CRJ-700. I realized quickly though that the airline lifestyle was not for me, so after moving to Fruita in 2018 I decided to get back into instructing. I have spent the last two years at Colorado Flight Center as an instructor. My wife, Miranda, and I really like the grand valley and along with our two children, aged two and 19 months, plan on staying here for the future. 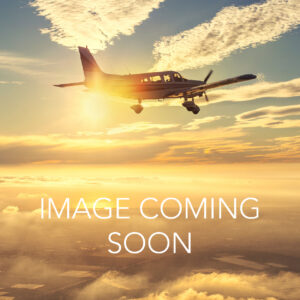 Received his private pilot airplane in 1991 and has been flying since.  He obtained his CFI-A in 2015 and is now able to devote more time into flying. Jon worked as electrician for 26 years and electrical contractor for 10. Spent 20 years on the Front Range and now relish being able to live in Grand Junction. Sharing the joy of flying while teaching students to embrace the same in a safe manner as they achieve their pilot endorsements is his new journey. With over 5000 general aviation airports in America you can open new doors of adventure and discovery as a certified pilot with your friends. At CFC, you’ll be able to enjoy numerous good weather flying days in Western Colorado. I look forward to helping you achieve your flying goals. A good pilot is always learning.

There are no events at this time. Check back soon! 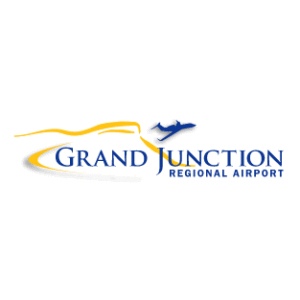 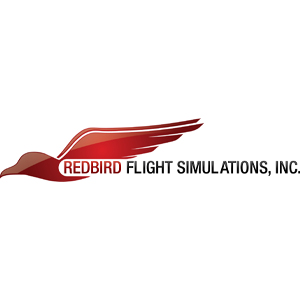 learn how to fly